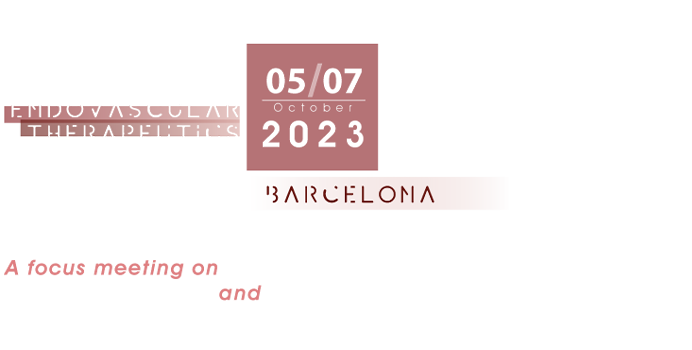 The SITE Board is already working on next edition: SITE Barcelona 2023, so save the date now in your calendar: 5-7 October 2023.

For more information stay tuned here at SITE website or send us an email sitesecretariat@doctaforum.com

Board SITE and Committees 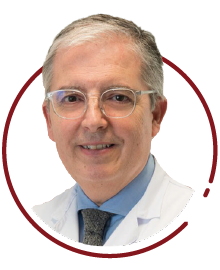 Since 1990 he has been a specialist in Angiology and Vascular and Endovascular Surgery, treating diseases of the circulatory system.

He is currently Professor of Surgery at the University of Barcelona and a member of the most prestigious scientific societies related to vascular surgery around the world. He is Visiting Professor at the Universities of Stanford (USA), Pittsburg (USA) and Belgrade (Serbia). He is Former President of the European Society for Vascular Surgery (ESVS), President of the American Society for Angiology (Spanish Section) and Vice President of the ISVS (International Society for Vascular Surgery). He is a member of 15 editorial committees of international scientific journals and directs the Spanish publication Técnicas Endovasulares.

Founder and President of the Endovascular Foundation. But his main merit is the attention to his patients, to whom he dedicates himself full time. 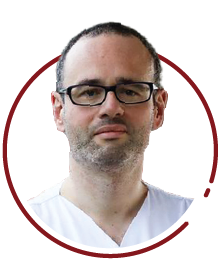 With the current position as Head of the Angiology and Vascular Surgery Service of the Santiago de Compostela University Hospital Complex and the accumulated experience during the past 5 years as Head of Service in the Ourense Hospital Complex, Dr. Mosquera is responsible for coordinating the clinical research projects associated with the Service and facilitate the work of the professionals who are in it.

The experience accumulated in recent years with more than 200 presentations in International and National congresses support his involvement in Scientific Dissemination, as well as his presence as Guest Professor in more than 100 Courses and Symposiums related to continuing medical training both nationally and internationally in the field of Angiology and Vascular Surgery.

At the moment he is the Principal Coordinating Investigator (PCI) of the prospective INNER-B study; first prospective clinical study carried out in the field of treatment of thoracoabdominal pathology with endovascular techniques.

Session 4: From nightmares to sweet dreams (or not). Disaster cases

Session CiB1: Case in a box

Session CiB3: Case in a box

Please, note that the programme is subject to change, and will be updated continuously up to the symposium.

You will be able to download your certificate of attendance